By Dr. Brandon Colby MD, a physician-expert in the fields of Genomics and Personalized Preventive Medicine.

Your DNA And Breast Cancer

Mutations are found in two genes - BRCA1 and BRCA2 - for many women who suffer from breast cancer. Those who have changes in these genes are said to have Hereditary Breast and Ovarian Cancer (HBOC) syndrome.

By identifying these mutated genes, it’s possible to implement preventative measures to decrease the risk of suffering from breast cancer and other types of cancers.

What to Expect from the Genetic Testing for Breast Cancer Procedure

Blood, saliva, or a swab of the cheek are the most common ways to retrieve a DNA sample for genetic testing for breast cancer risk. Once retrieved, the sample is sent to the lab for analysis, specifically looking for mutations in the BRCA1 and BRCA2 genes.

Different analyses are available - some test for one or a few mutations while others look at many different BRCA mutations. The type of mutation and the number of mutations depend on the situation of the individual. For instance, those who are of Ashkenazi Jewish descent have a specific mutation in the BRCA gene that suggests a higher risk of breast cancer, so that would be looked for first and then other types afterward.

Genetic testing for breast cancer is a predictor of breast cancer. The test results simply communicate if there is an increased risk for that type of cancer. The information found in the genetic test may include gene mutations such as BRCA1, BRCA2, BARD1, ATM, CHEK2, PALB2, PTEN, TP53, FGFR2, and TNRC9.

The genetic test results can be difficult to understand, so it’s a good idea to speak with a  genetic counselor. This will help you understand if you have the breast cancer gene and at high risk of developing the condition.

When Should You Get Genetic Testing for Breast Cancer

Dr. Colby says, “Children and even babies should be tested for breast cancer predisposition as the preventive measures (such as avoiding chest Xrays when a child has a cough if that child is predisposed to breast cancer) are most effective when started early and continued throughout life.” 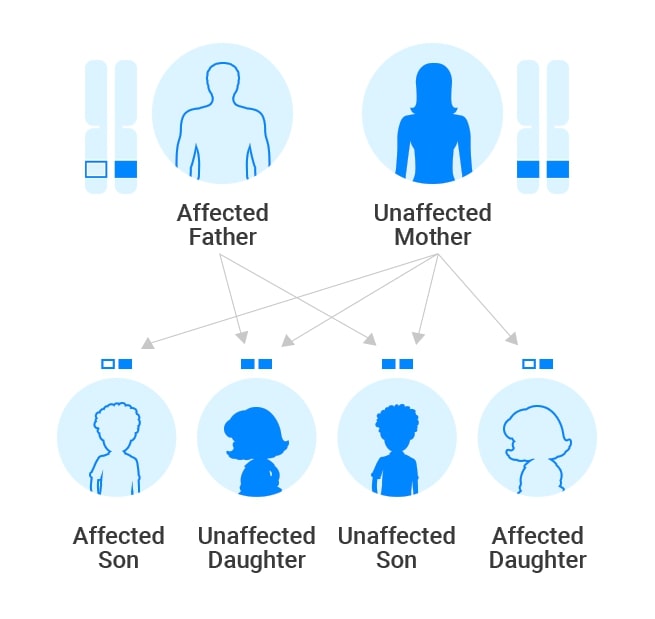 The guidelines for genetic testing for breast cancer are:

Where to Get Genetic Testing for Breast Cancer

Sequencing.com's DNA App Store has a DNA analysis app called Prevent Breast Cancer. This app provides a comprehensive analysis of a person's BRCA1 and BRCA2 genes as well as many other genes that are important for determining a person's genetic risk of breast cancer.

The app can analyze DNA data from almost any genetic test, such as the testing provided by 23andMe, MyHeritage, and AncestryDNA. Sequencing.com also offers its own DNA test kits and each kit includes the Prevent Breast Cancer analysis for free.

Cancer screening by way of genetic testing is for information purposes to identify risk. This information can be used to decrease the risk such as with preventive surgery such as a mastectomy, chemoprevention with medications that block estrogen receptors such as tamoxifen, or as simple as avoiding radiation exposure through ex-rays and CAT scans.

What Are Gene Mutations

The most common cause of a mutation is through the acquisition of it (virus or exposure to carcinogens). Inherited mutations only account for 10 percent of cancer cases.

The PALB2 gene is the partner and localizer of the BRCA2 gene. This gene instructs the body to make a protein that works with BRCA2 protein to repair DNA that’s damaged and stop tumor growth.

Due to the increase in breast cancer awareness, most men now know that breast cancer is possible for them. Despite this knowledge, many men do not take the necessary precautions to ensure they catch it early.

According to Dr. Brandon Colby, an American physician, author, and founder of Sequencing.com says that “Males are an important part of our fight against breast cancer. Males can also have a substantially increased risk of breast cancer and it is also important for a man to know if he has an increased risk of breast cancer because then he’ll know of the importance of having his children tested when they are young so preventive measures can be implemented as well as informing his relatives so they can have genetic testing.” 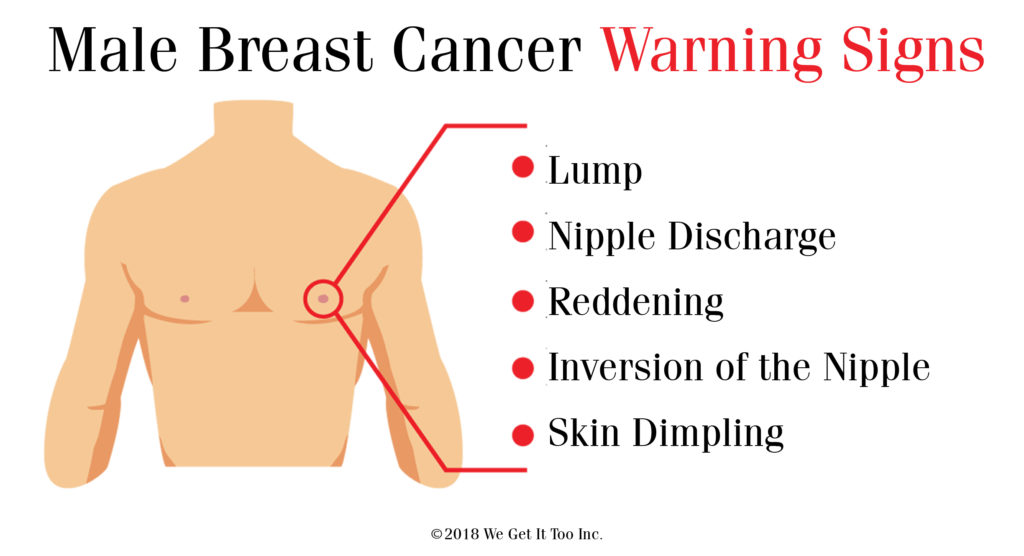 You should look for the following:

How Much Does Genetic Testing for Breast Cancer Tumors Cost

Insurance companies usually pay for BRCA testing in the United States because it’s less expensive than cancer treatment. However, health insurance coverage and criteria vary by insurance plan. Some insurance companies only cover certain genetic testing or in certain situations, such as if there are risk factors like family history. The best thing to do is to contact the insurance company to ask.

Predictive Medicine has the potential to significantly decrease the costs of healthcare. - Dr. Brandon Colby, MD

Even though insurance companies will likely cover BRCA testing if someone has a family history of breast cancer, the general population may not receive that same financial assistance with the cost of genetic testing for breast cancer. This is highly unfortunate because the general population often turns to mammograms to identify breast cancer and sometimes, it can be too late once it is seen. Not only that, mammograms are performed with radiation and that can INCREASE the risk of developing breast cancer. Genetic testing is a better way to identify whether someone should look into the prevention of cancer to decrease the risk of getting it.

How Sequencing.com Helps with Genetic Testing and Breast Cancer

Sequencing.com seeks to help people prevent breast cancer by offering multiple comprehensive analysis apps. These apps will alert users to gene mutations typically found in people who have been diagnosed with breast cancer.

With the findings from Sequencing.com’s breast cancer suite of apps, people can work with a genetics counselor or health care professional to lower the risk of suffering from breast cancer.

Our at home genetic testing for breast cancer app analyzes10 genes associated with breast and/or ovarian cancer including:

Prevent Breast Cancer DNA Analysis App can analyze DNA data from most genetic testing. For example, this app can analyze the raw data from 23andMe, AncestryDNA, and MyHeritage.

For the most comprehensive assessment of the 10 genes that increase the risk of breast cancer, including the BRCA1/2 genes, we recommend whole genome sequencing. Sequencing your entire genome means 100% of the data for all of your genes, including BRCA1/2, will be obtained and there will be no gaps in the data. Sequencing your whole genome is now even less expensive than tests that only obtain data on the BRCA1 and BRCA2 genes.