What Is a Genetic Disease 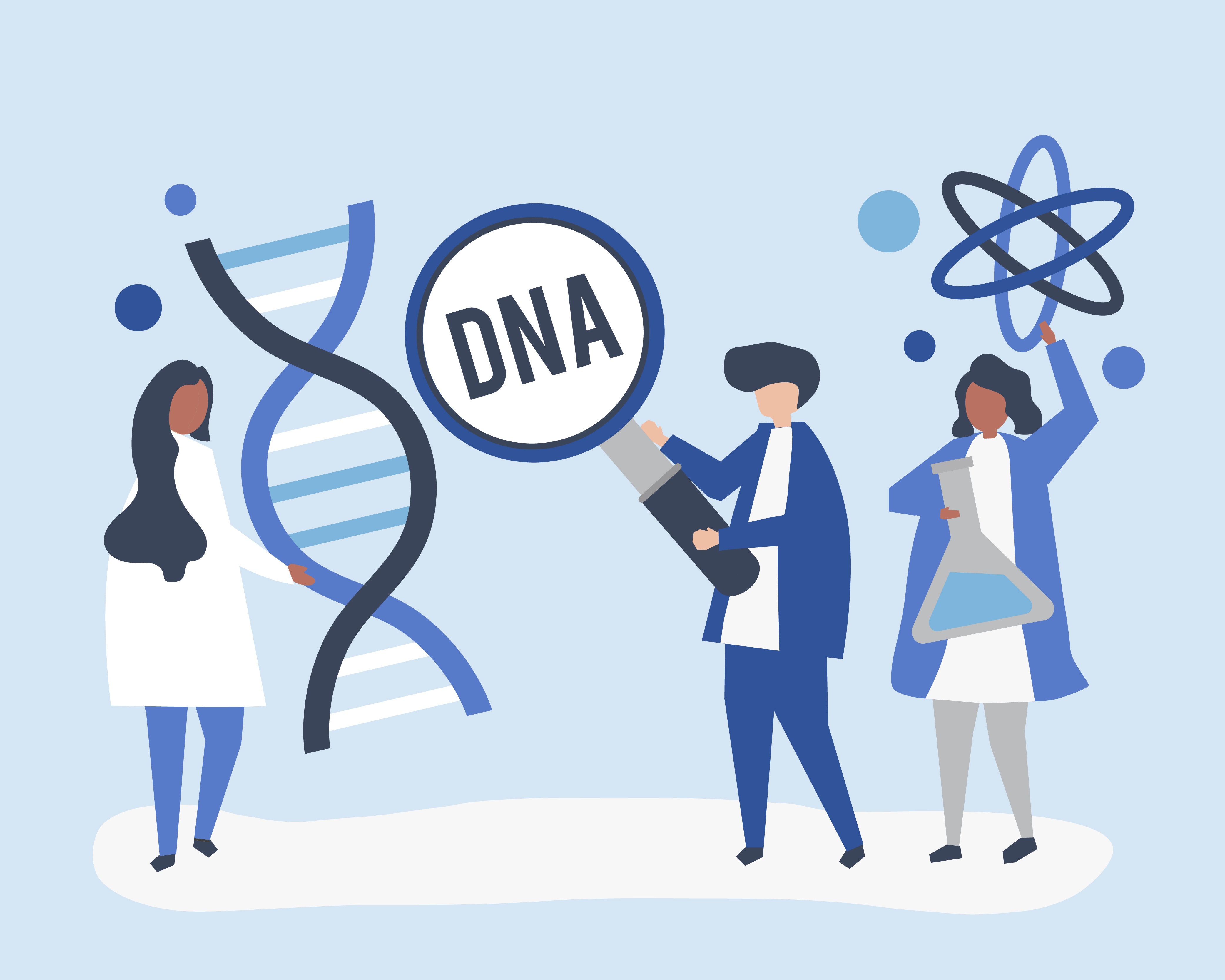 Genes play an important role in shaping who we are and what we experience in life. Scientists have worked for many years to bring to light the information genes contain that have such a huge influence on our future.
One of the areas of study genomic researchers have focused on is genetic diseases. Understanding what is a genetic disease can help you realize how incredibly important it is to know what you may suffer from during your lifetime.

Starting with the Basics: What Are Genes?

Understanding how genes work will give you a better appreciation of what is a genetic disease. Living organisms are made up of cells that have a substance called deoxyribonucleic acid (otherwise known as DNA).

These chemicals are often referred to as A, T, C, G. These coiled strands are found in cells, and they are so tiny that it cannot be seen without a microscope. These DNA strands are about six feet long and there are billions of them in the body.

Genes are made up of A, T, C, G, and how they are put together dictates the functions of the body. For instance, genes help produce enzymes that aid in digestion and pigment to give eyes a particular color.

DNA wraps together inside of the body. Each wrapped DNA is called a chromosome. There are 23 pairs of chromosomes, which means there is 46 total.

Genes (segments of DNA) are on the chromosomes. Since there are pairs of chromosomes, there are two copies of each gene. The only exception is that boys may have only one gene on the X and Y chromosomes.

A person's characteristics come from a single gene or combination of genes. Since the body has around 25,000 different genes, the possible combinations of them are endless. This is why every single person is so unique.

Hereditary is passing genes from one generation to the next. Parents pass on their genes to their children. Those genes make up who people are and how their body functions.

Unfortunately, some genes can mutate or change. Genetic mutations can cause a gene to not do its job. Since there are two genes though, the unmutated one can usually end up doing the other gene's job. This is referred to as an autosomal recessive trait. If the second gene cannot do the job of the first gene, recessive diseases or characteristics may result.

There are two types of genes - recessive and dominant. Dominant genes will show their character despite the other gene being mutated.

For instance, if one gene increases the chances of heart disease while the other one doesn't if that other gene is dominant, the person is at a much higher risk for suffering from it. This is referred to as an autosomal dominant gene.

Not all gene mutations that can lead to diseases are inherited. Gene mutations can occur over time in a person's life due to environmental factors.

Gene mutations are not as common as many people believe because cells recognize environmental hazards and are quick to repair the damage. Unfortunately, they aren't always successful which is why some suffer from cancer even though there isn't a family history of it.

What Is a Genetic Disease? 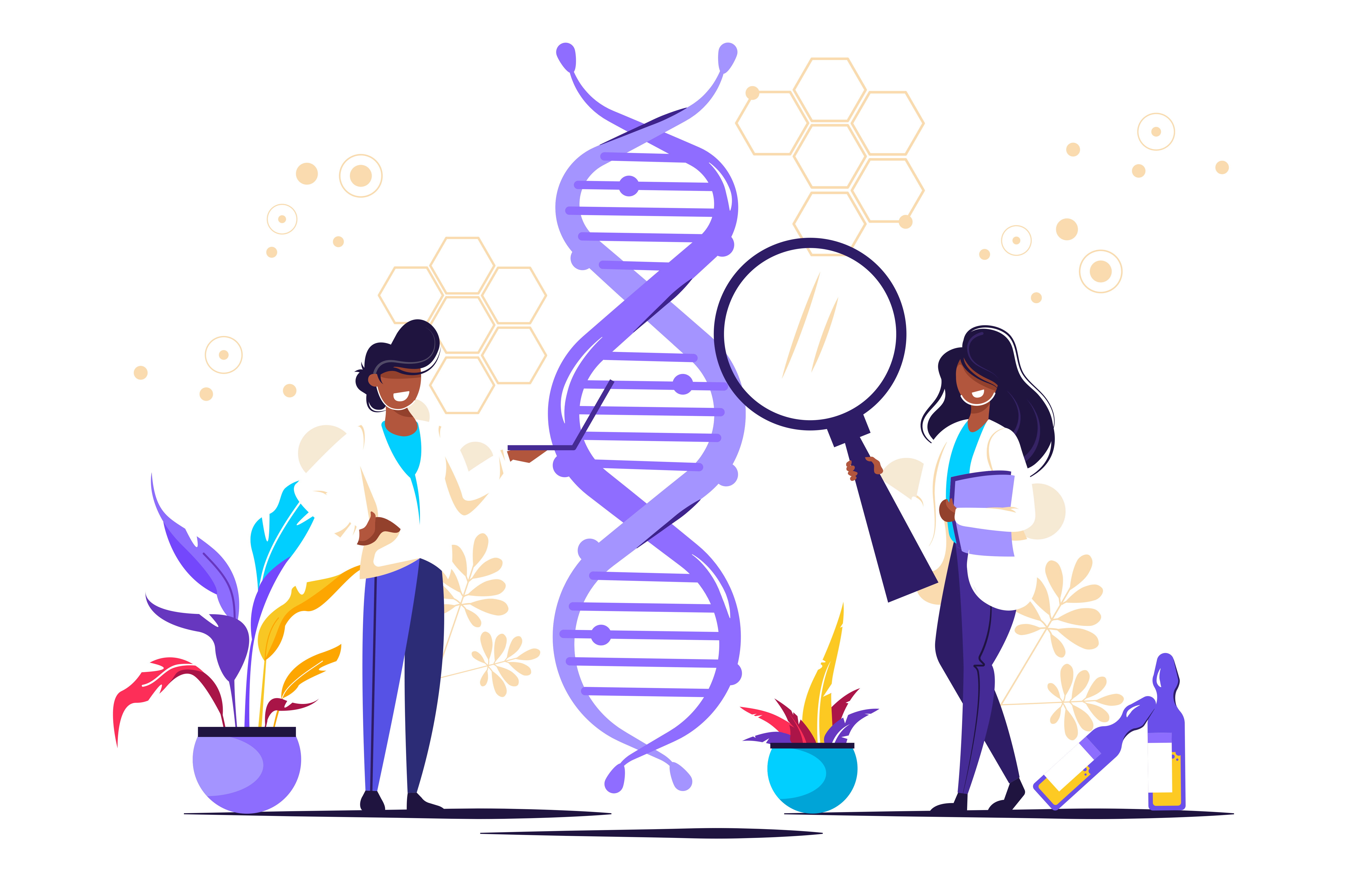 A genetic disease is a medical condition caused by a gene mutation. The National Human Genome Research Institute has found more than 4,000 gene mutations that cause certain diseases.

What's important to know is that just because someone has a gene mutation, it doesn't necessarily mean that person will suffer from a disease or condition.

People carry about 5 to 10 gene mutations in their cells. Medical issues occur when the mutated gene is dominant or when recessive genes pair. Specific gene variants can interact that can increase the susceptibility to diseases as well.

Since every person inherits genes from their parents, the chance of suffering from a disease is at least 50% if the parent suffers from it. If a particular gene for a disease is inherited from the father and mother, the chances are very high the child will suffer from it.

Some diseases are caused by dominant genes, which can be difficult to avoid without preventive treatment, such as:

Recessive gene mutations on the X chromosome can be worrisome for males because they only have one X chromosome. Since females have two X chromosomes, they have a backup one that can do the job of the first one if it's mutated.

This is why males are more likely to suffer from color blindness and hemophilia since those are conditions that occur on the X chromosome.

Genetic diseases can be a concern for parents and family members, which is why many decide to have a carrier screening or prenatal genetic screening. A genetic test can identify gene mutations that could result in suffering from a medical condition, birth defect, or other abnormalities

Taking a DNA test to identify possible gene mutations is something that can be done at any time in a person's life. However, to understand the possibility of a child suffering from a particular health concern, genetic testing should occur before two people decide to have a baby but genetic testing during pregnancy is also possible.

Preventive measures can be taken for most medical concerns to lower the risk of genetic diseases. Geneticists can help with this as soon as someone is born, and it's something that many parents do for their children who have a high risk of suffering from a genetic condition.

There's much more you can learn about genetic testing and diseases, such as What Diseases Can Be Detected Through Genetic Testing.