By Dr. Brandon Colby MD, an expert in genetic testing and personalized medicine.

Children suffering from autism spectrum disorder (ASD), such as Asperger's syndrome and Rett syndrome, struggle with developmental disabilities varying in severity. Over the last three decades, the number of children with autism has increased significantly.

One out of 100 children suffers from a genetic condition like autism spectrum disorder. 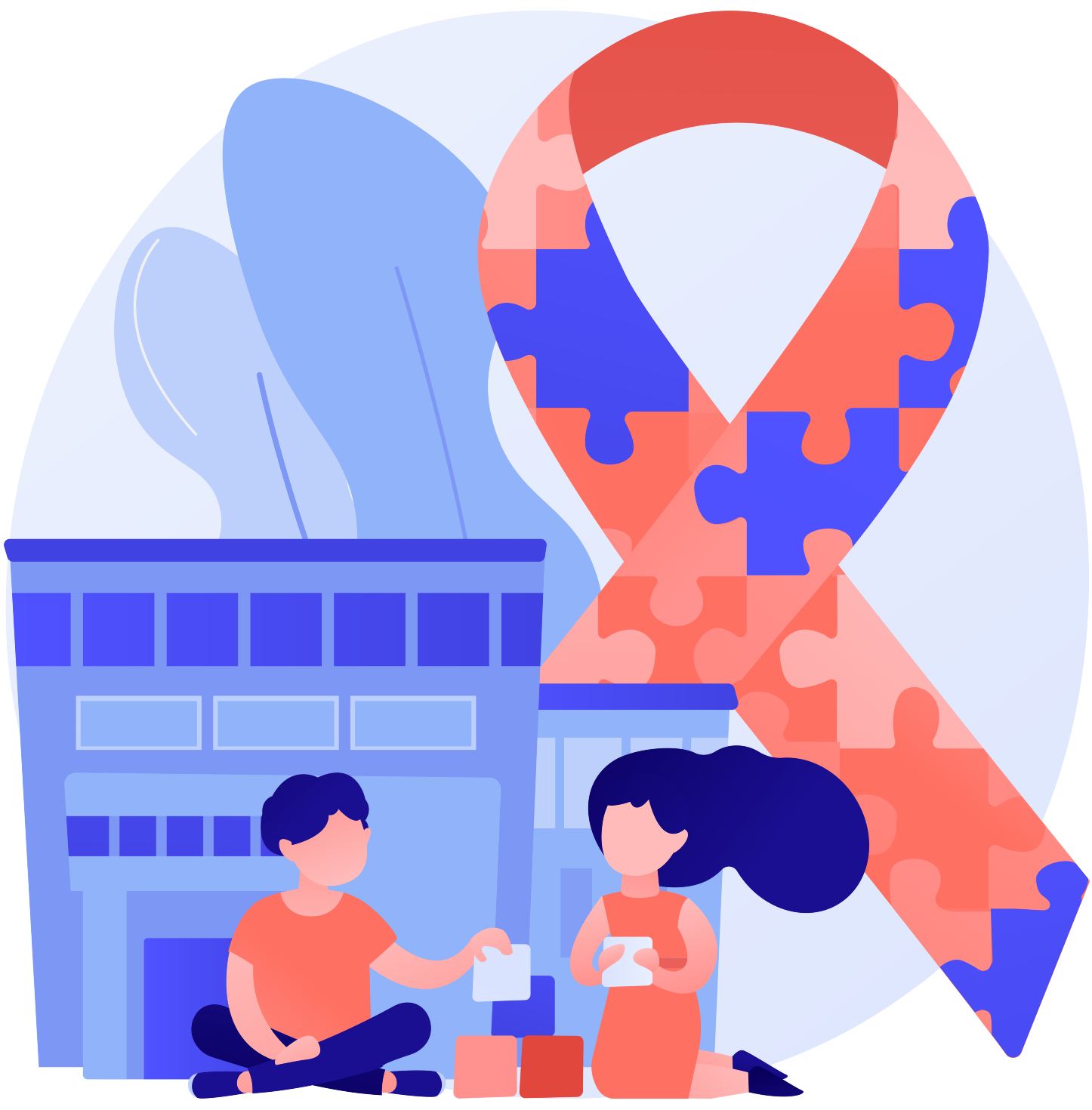 There's been a lot of debate on what causes autism and if it's genetic or caused by other factors, such as vaccinations.

Geneticists believe 90% of autism is caused by genetics, while the other 10% is due to other unknown factors. Below you will learn what gene may be responsible for the development of autism.

The Importance of Early Diagnosis and Intervention for Autism

Early diagnosis and intervention are important for positive outcomes with autism. A quarter of children who are diagnosed by age 3 with autism and ASD are ready to enter school by age 7, while those who are not diagnosed by that age often require special care throughout their life.

Medications and therapies can help with the symptoms of autism spectrum disorder, but those treatments must be implemented early on in a child's life.

The only way for ASD treatment to start early is by seeking the help of a specialist as soon as developmental delay appears.

Unfortunately, most parents do not know what to look for and in some children, the symptoms aren't so obvious. This can delay treatment leading to long-lasting effects.

How Genetic Testing for Autism Can Help

Genetic testing for autism may be able to identify the risk of autism spectrum disorder in children. Genetic tests can be performed on a child as early as newborns.

Genetic testing may be able to identify genetic variants in the EN2 gene that may impact the functioning of the EN2 gene and the normal development of the brain.

While genetic testing can be used to evaluate genes associated with ASD, we still have a lot to learn. Unlike breast cancer risk and Alzheimer's risk, researchers have not yet identified a single 'autism' gene. This makes genetic testing for ASD more difficult than other conditions since there is no single gene to test.

It's also clear from genetic research that many of the genes related to ASD have not yet been discovered. Because of this, genetic testing for autism only screens for the small number of genes known to be associated with rare causes of ASD.

When considering genetic testing for autism, it's best to discuss the options with your healthcare provider or a genetic counselor. They can help you select the best genetic test for the EN2 gene and other genes that have been associated with ASD. They'll also be able to help interpret the results. 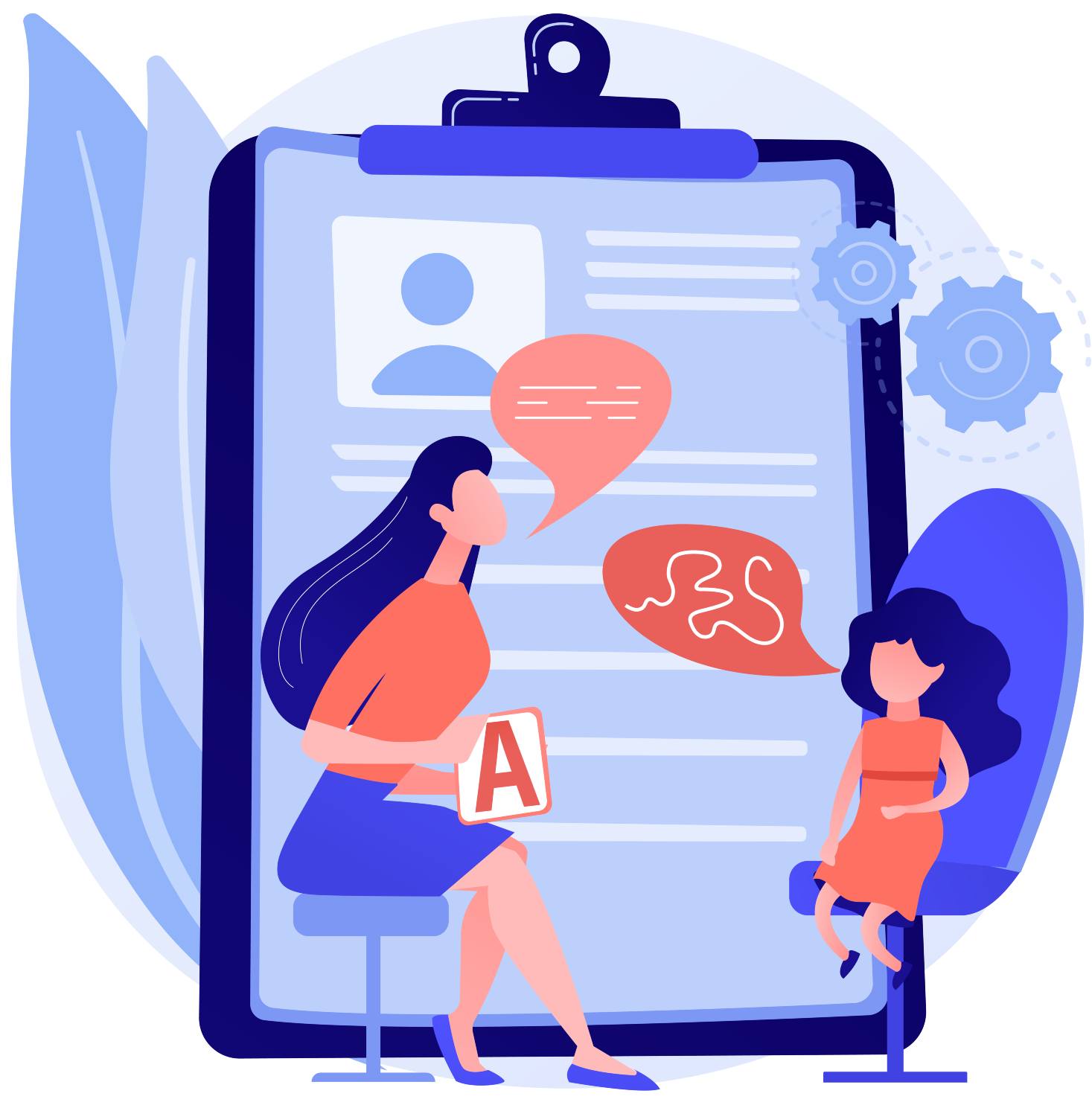 Some types of genetic tests for autism may be positioned as being 'predictive' but these tests usually don't predict ASD. Instead, they predict risk of ASD. Many people who are found to have an increased genetic risk of ASD may never develop ASD. The results only show risk based on what we currently know about the genetic cause of autism.

Because of this, it's important to realize that genetic testing for autism may provide some useful information but it may not provide a clear answer.

These health care providers will review your family history (ask if you have any family members with ASD) and may also perform diagnostic tests and assessments (such as measuring head circumference) to determine if your baby or child may be developing autism.

Along with a genetic test showing an increased risk for autism, a doctor may want to closely track development much more than he would have without that knowledge. If new symptoms develop, treatment can start immediately.

Other Developmental Disorders with Genetic Cause

Fragile X syndrome (FXS) is a genetic disorder that is characterized by intellectual disability. FMR1 is the human gene that codes for a protein called fragile X mental retardation protein or FMRP. When functioning properly, it is responsible for normal cognitive development and female reproductive functioning.

Boys suffering from FXS have an IQ under 55 and girls are intellectually disabled. Physical attributes may include a narrow, long face with flexible fingers. Boys may have abnormally large testicles.

Tuberous sclerosis is another genetic disorder that leads to developmental delays. It is caused by mutations in two genes - TSC1 and TSC2.

Rett syndrome is caused by the mutation of the MECP2 gene. This gene controls the functions of other genes, which means mutations can disrupt the normal development of a child.  This is a neurological disorder marked by reduced mobility, curvature of the spine, muscle weakness, and abnormal posturing of the arms, legs, and top parts of the body.

The risks for the above developmental disorders can be assessed with genetic testing, which can be performed as early as infancy.

How to Perform Genetic Testing on a Baby 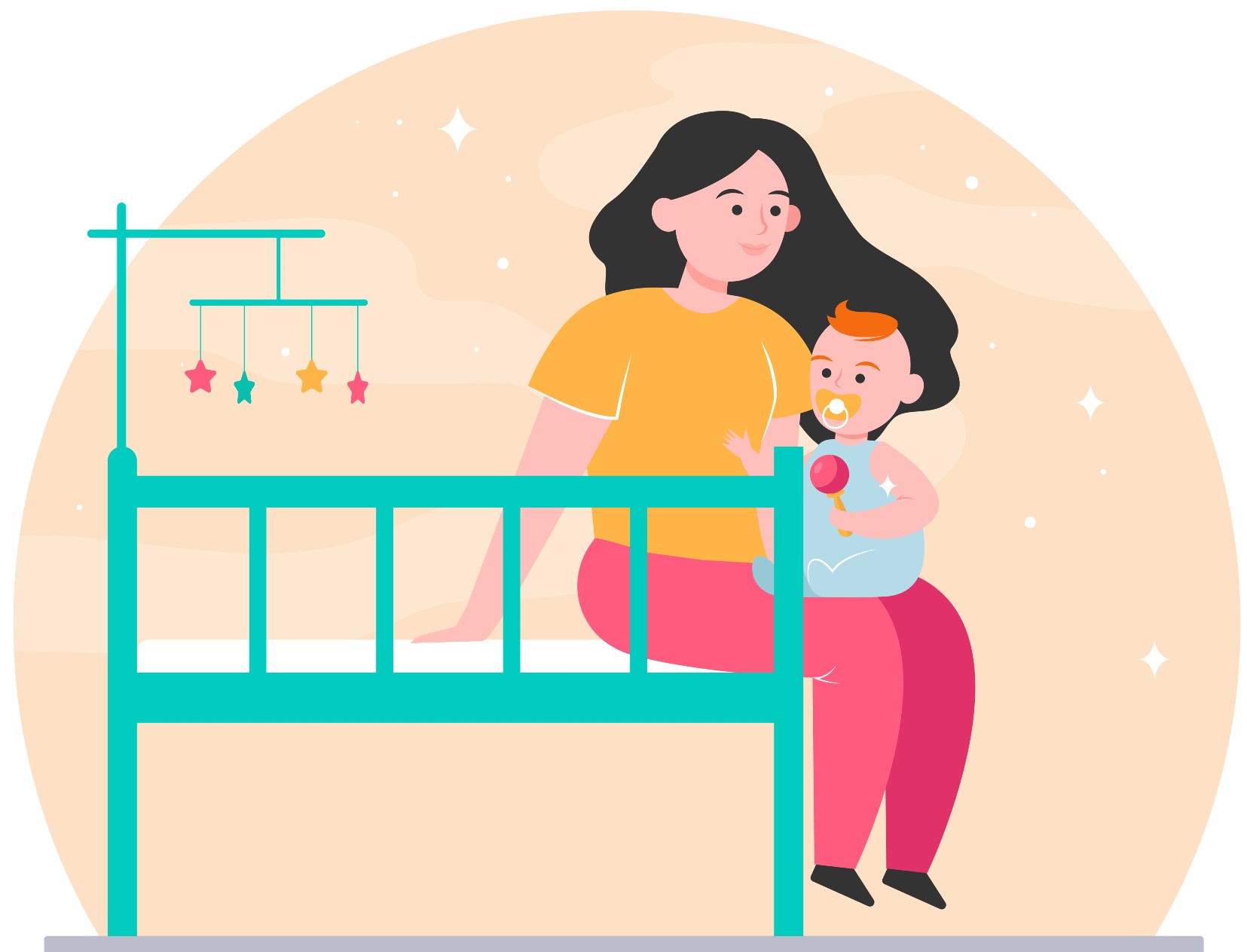 Genetic testing from several different DNA companies can be performed on a baby as soon as birth. Technological advancements have made it possible to sequence the entire genome of a newborn with a simple swab of the cheek.

The Ultimate Genome Sequencing test kit from Sequencing.com is the most comprehensive DNA test available at this time. While full exome sequencing or whole-genome sequencing used to only be available through a blood test, advancements in genomics have made it possible to test the entire genome with a painless mouth swab.

The Ultime Genome Sequencing kit includes a stick with cotton at the top of it like a Q-tip, which can be used to quickly obtain a DNA sample, even from newborns. By rubbing the cotton part of the stick on the inside of a baby's cheek, genetic testing for a baby can be done in the comfort of your home.

After mailing the DNA sample back to the laboratory, the genome will be sequenced and after around two months the results are ready for review online. Simply log in to Sequencing.com's secure and confidential member's area to view the findings.

Due to declining cost and how powerful whole genome sequencing has become, genetic testing for diseases can now be part of everyone's wellness plan.