Those considering breast cancer genetic testing may wonder if there are any pros and cons to having it performed. It's a good idea to do this for anything that has to do with the body. The good news is that if there is any anxiety about genetic testing, the cons aren't as bad as anticipated. 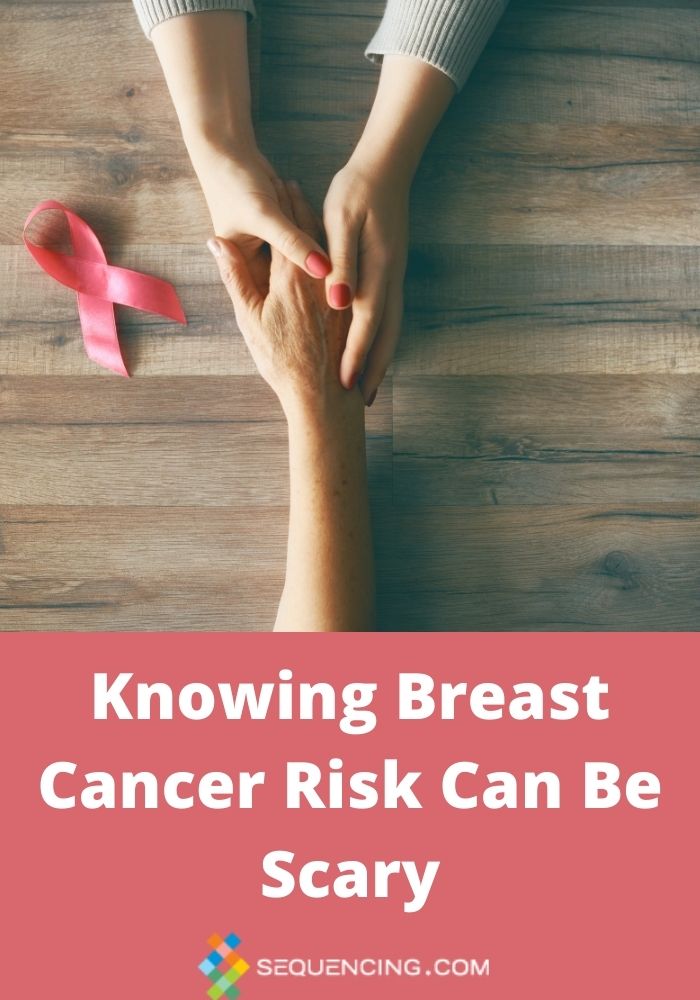 Genetic testing for breast cancer is something relatively new to many people. While it is known that the BRCA1 and BRCA2 gene mutations can lead to cancer, most people still do not take advantage of genetic testing to discover if they have them. The reason relates to the cons of the genetic test.

Fear of the Known

One of the cons of genetic testing for breast cancer risk is that it can be quite emotional. Many people have the misconception that if they have the BRCA1 or BRCA 2 gene mutations, they have a death sentence. This is completely untrue.

Discovering the BRCA1, BRCA2 or any of the other many genes related to breast cancer BEFORE breast cancer has been detected is great news. It means that prevention is still possible vs. finding out breast cancer has already started and treatment needs to also start to survive.

This con of emotional upheaval from the results turns into a pro when people realize that their fear of the known is unnecessary as the known should be welcomed.

While this is NOT common, nothing is ever perfect and test results could come in showing someone has a gene mutation when in fact, there isn't one. This can cause emotional upheaval for no reason.

Remember - this is extremely rare and even if there is a positive test result - it should not be a cause for alarm as it can help PREVENT cancer.

People with DNA data already available from a DNA testing company such as 23andMe, Dante Labs, MyHeritage, etc. can download their DNA data file within just a few minutes and upload it to their secure, private, and confidential Sequencing.com account in just seconds. The analysis only takes a few minutes.

For those who receive a positive test result, genetic counseling may be needed. A genetic counselor can help explain what the results mean and provide insight about next steps. From there, a health care professional can help create a prevention plan so you may never have to receive the news about a cancer diagnosis.

We covered some of the pros above concerning the genetic information received from a test that can identify mutated genes that could cause breast cancer. There are other pros that people should know as they consider getting breast cancer genetic testing.

Receiving negative test results can be quite relieving especially for people who have family members who suffered from breast cancer. Knowing that there isn't an increased risk for breast cancer as far as inherited gene mutations can be one less thing to worry about.

This does NOT mean that people should immediately believe they will never be diagnosed with cancer. Gene mutations can occur from environmental factors due to carcinogens we come into contact with, but the risk is much less when there isn't an inherited genetic mutation. 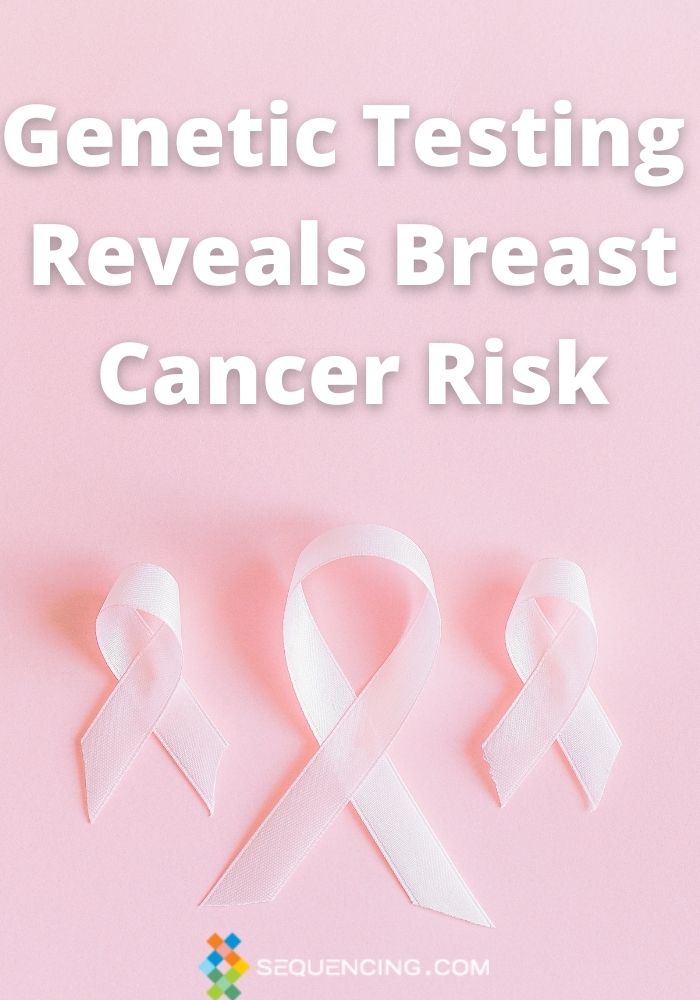 When there is a positive result from genetic testing, it means the person has a higher risk of breast cancer. This does NOT mean the same as having a cancer diagnosis. It DOES mean the person can move forward with preventive measures such as mastectomy or prevention medications.

Knowing whether you have the BRCA gene or any others that can lead to cancer can help protect future generations. If someone has one or more of the cancer genes, there's an increased risk that offspring with also have it. This information can be highly important especially if there is family history of breast cancer that has resulted in death.

There have been families in which cancer has caused the death of more than one family member and this knowledge along with genetic test results has been able to save future family members' lives.

Knowing there are palb2, BRCA1 or BRCA2 gene mutations that can lead to breast cancer later in life if not prevented can help with health insurance company selection. Seeking a health insurance provider and policy that covers preventive surgeries and medications such as tamoxifen or raloxifene can save a lot of money.

People who show an increased risk of breast cancer may elect to have mammograms performed before the recommended age of 40 to ensure breast cancer has not developed.

Genetic testing can identify whether the radiation from mammograms can put people at a higher risk of developing breast cancer. Some people can receive mammograms without increasing their risk while others can't, so it's good to know before seeking that type of test to check for cancer.

Genetic testing enforces what cancer screening shows. For instance, people who have hereditary breast and ovarian cancer may be at an increased risk for those cancers, but along with positive results for a specific gene that can lead to a type of cancer, people know they should place focus much more on cancer prevention.

What to Consider About the Pros and Cons of Genetic Testing

The pros and cons of genetic testing for breast cancer are good to consider. However, it's important to realize that genetic testing is beneficial for EVERYONE. Many cancer patients wish they would have done genetic testing so they could have prevented the cancer treatment they have had to endure. For those who do not suffer from cancer now, genetic testing can help keep them from happening later.

The cost of genetic testing, especially breast cancer genetic testing, is not as much as what cancer treatment would cost. Take the time to protect yourself and your children by finding out if you have a BRCA mutation or any other gene mutations that could cause cancer later in life.