There are over 15.2 million Jewish people across the globe, and this rich and vibrant community is only growing. If you believe that you’re part of it, a Jewish DNA test can help you to become more secure in your identity so that you can proudly join these communities.

But can a DNA test actually identify Jewish ancestry? How do these test kids work? Here, we’re going to answer these questions and more, so read on to get in touch with your Jewish roots.

Is There a DNA Test for Jewish Ancestry? 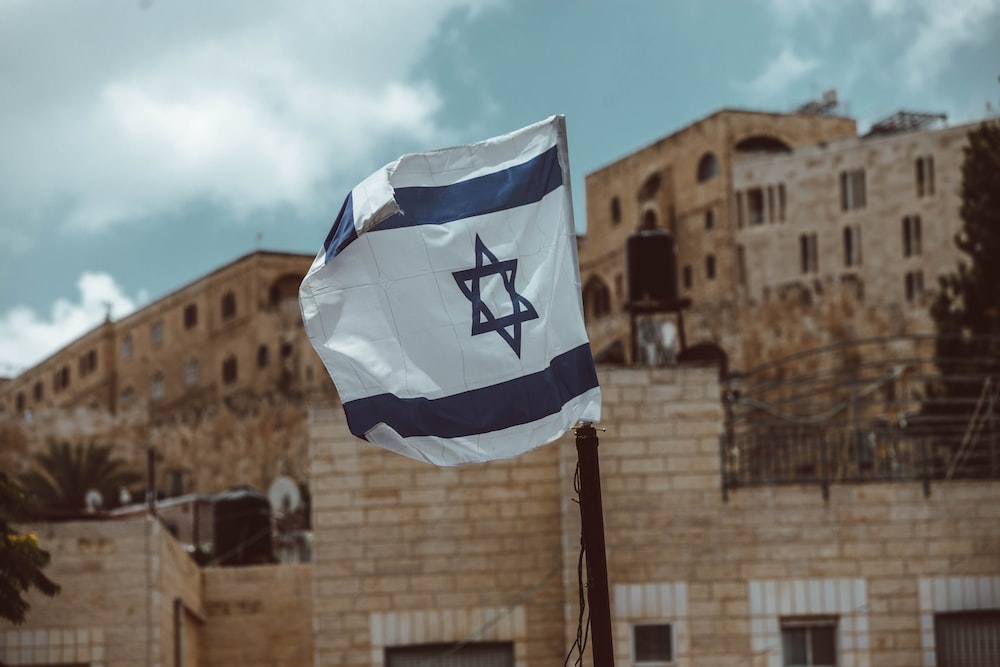 Jewishness is more difficult to identify in genetic testing than other ethnic groups. This is because there is no specific gene that makes a person Jewish. Straightforward DNA examination cannot conclusively tell a person whether or not they’re of Jewish descent or part of the Jewish population.

However, a DNA test kit can give you this information in other logical and accurate ways.

Judaism is passed on through the maternal line. If your mother is Jewish, then you’re Jewish (even if you don’t practice the religion). DNA test kits can show you who you’re related to via your relatives and female ancestors so you can see whether or not you’re Jewish.

This may sound like it involved a lot of guesswork, but that’s where a DNA test to prove Jewishness comes in. This happens with the examination of mitochondrial DNA (mtDNA). This DNA is exclusively passed down through women in a family, so following it can prove Jewish ancestry.

The forced dispersal of the Jewish population from the kingdom of Israel in the Eastern Mediterranean resulted in Jewish communities scattering throughout the world, in what is known as the Jewish diaspora.

DNA tests are simple to use and get results from. Once you order your Sequencing DNA kit, you just need to swab the inside of your cheek and put it into the kit as a sample. Send the sample back to Sequencing for genetic testing.

Because the Jewish DNA test is intended for genetic testing, it will take more time for results to come in. Whole genome sequencing clients have the most comprehensive testing process, which can take up to 12 weeks.

However, lower-priced tests that are slightly less comprehensive can still give you an idea of Jewish ancestry and other genetic markers. They only take around 2-3 weeks in many cases.

After the laboratory completes your DNA test, Sequencing’s bioinformatics system will process the data. Necessary information about your ancestry and ethnicity will be uploaded online so that you can immediately view it. This will let you browse your family history so that you can see whether or not your maternal line has Jewish ancestry. Or whether you are European Jewish or not.

The forced dispersal of the Jewish population from the kingdom of Israel in the Eastern Mediterranean resulted in Jewish communities scattering throughout the world, in what is known as the Jewish diaspora.

If you have any questions about your test results, you can also reach out with any questions. Genetic testing is a complicated process and data, while accurate, can be difficult to interpret in some cases.

What Are the Benefits of Proving Your Ancestry?

The first reason that a Jewish DNA test kit is important is because it provides you with a sense of community. The 11% of adults who feel a strong affinity towards a group of people that they belong to are happier, more secure, and more connected. If you are Jewish, you can join friendly and welcoming Jewish communities in your area and around the world.

This will allow you to be better connected with those around you. You can try new things, engage with interesting people, and learn more about a culture that you belong to. You can start to create your own Jewish identity and join the Jewish family in your area. It’s an amazing feeling.

Judaism is the world’s oldest monotheistic religion. People have been practicing it for over 4,000 years. Because of this, being Jewish means that you’re in touch with a huge part of history and you can explore the Jewish heritage.

If you can prove Jewish ancestry/Jewish gene, you may also qualify to go to Israel as part of the Birthright program. This gives you a free trip to the nation and a plethora of culturally-enhancing experiences that you will remember for a lifetime. You will have an opportunity to get more in touch with your Jewish roots and to learn new things about the Israeli and Middle East culture and the history of Judaism. 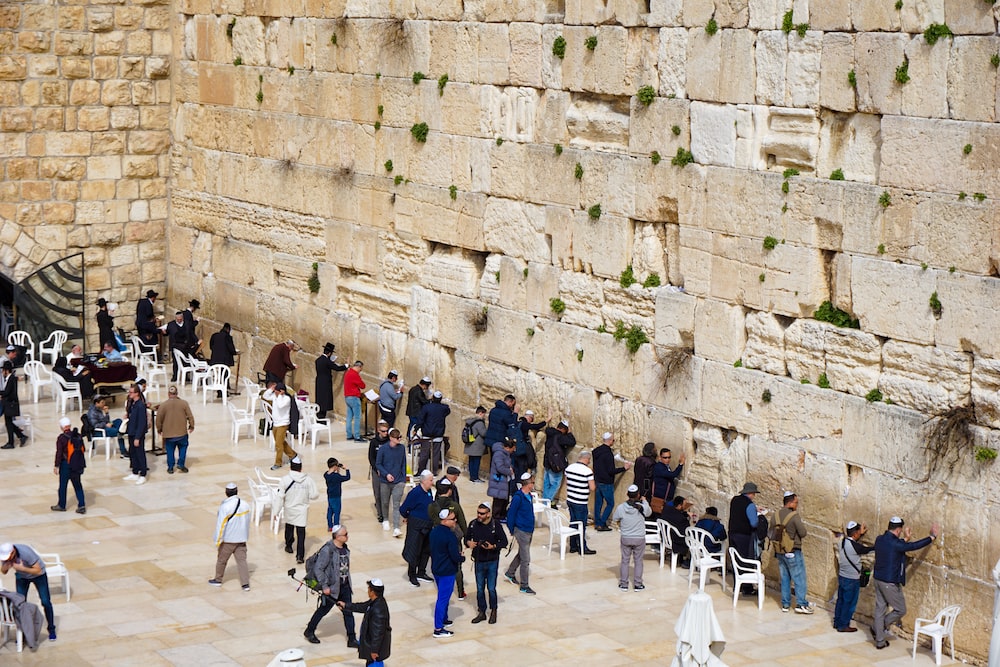 Every person has BRCA1 and BRCA2 genes. These genes are intended to repair damaged DNA in the body. However, mutations on either of these genes can put women at a higher risk for breast cancer.

According to the CDC, studies show that Jewish women are more at risk of this genetic mutation. Over one in 40 Ashkenazi Jewish women have a BRCA gene mutation, which is ten times the risk level of their non-Jewish counterparts. Which means if you have a Jewish grandparent that has the BRCA gene mutation then it is good idea for you to get genetic testing done.

This makes Ashkenazi Jewish women more susceptible to breast cancer at a young age. Having a DNA ancestry kit done means that you will be better able to give your doctor accurate health information based off of your DNA test results. This could lead to catching potential issues early and preemptively stopping serious health problems as well as informing future generations.

While determining Jewish ancestry may sound easier said than done, it actually is a simple and straightforward process. Now that you know how it works, it’s time to get a Jewish DNA test to get started.

We’re committed to helping you get in touch with your Jewish roots quickly and at a low cost. Purchase whole genome sequencing tests today to learn more about your genes, your health, and your ancestry.